A few years ago I heard someone ask Vonda N. McIntyre which of her novels was her favorite. Her answer? “The one I’m working on now.”

It’s possible that she meant that she was most excited about that particular book, the one she finished just before she died. It is a brilliant book.

But I took it more generally to mean that whatever she was working on at the time someone asked that question would be her favorite.

I like that idea, though I suspect it’s rather a romantic one. After all, writers who become known for certain books often find themselves in a position where they have to keep writing them long after they’re sick of the subject.

Sir Arthur Conan Doyle famously tried to kill off Sherlock Holmes so that he could quit writing those stories, but it didn’t work. I suspect strongly that his favorite Holmes story – assuming he hadn’t become so sick of doing the work that he didn’t like any of them by the end – would not have been any of the later ones he wrote.

I’m sure many other authors have felt something similar, though they’ve kept it to themselves since people were paying them to keep writing the same thing. After all, most writers need the money.

But Vonda wrote a lot of different books and she spent a lot of time researching them, something that also gave her pleasure. I can see her being obsessed with each one, loving it even as she struggled to make the words fit her vision.

(I also heard Vonda say something to the effect that there are rules to writing a novel but no one knows what they are, so I’m pretty sure even she struggled with what she was doing from time to time.) 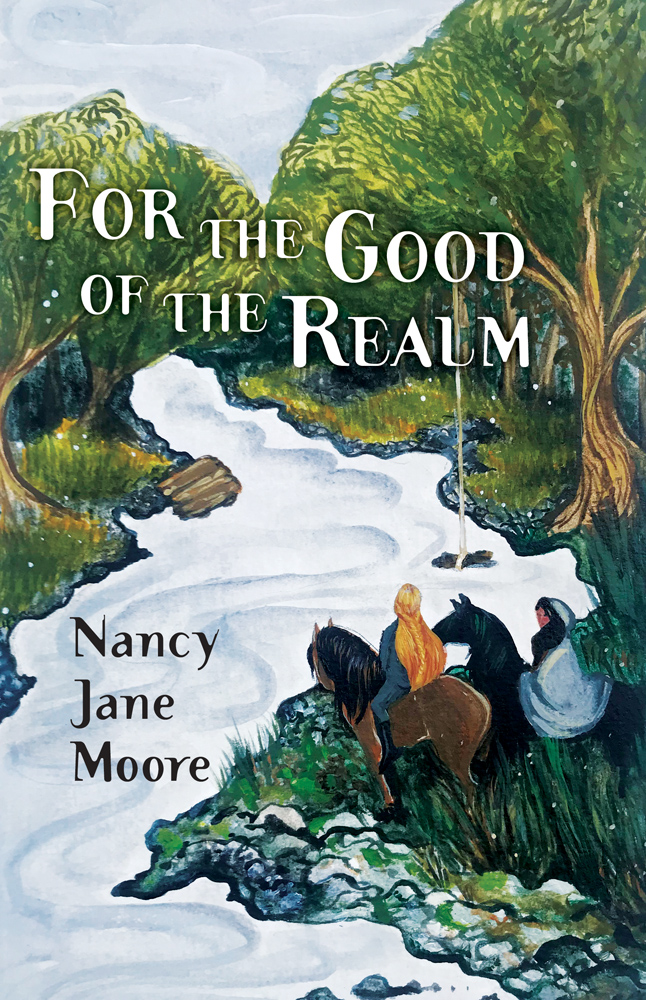 I have a book coming out June 1 – For the Good of the Realm, from Aqueduct Press – and in the interest of self promotion I should certainly tell everyone that it is my favorite book.

I am, indeed, very happy with it. It started out to be a simple adventure story and ended up being a more complex tale. And for all that it’s about swordswomen and power struggles, it is, at heart, a rather gentle book.

I’m pretty impressed that I could write a gentle book. I’m also pretty sure that’s not what I thought I was doing. But it seems to be what I did.

(I certainly don’t know what the rules are for writing a novel. I just write until something comes together.)

But if you asked me right now about my favorite of my works, I’d be hard-pressed to know how to answer. For one thing, it makes me feel like the parent asked which is their favorite child.

Even if you have one, you might not want to admit it. And since I’ve only got two novels out there, I’d feel guilty choosing one over the other.

(Also, the previous one, The Weave, is still in print, so I wouldn’t want to discourage anyone from buying it by bragging solely on the new one. I like what I did in that book, too.)

I might, though, be willing to say the book I like best isn’t written yet. Because I have this idea, one I’ve been working on for years. Right now the written parts are a jumble of pieces that certainly don’t qualify as the best of anything.

But if I can ever put it together, I think it might be the best of my work. As long as it only exists in my head, it’s easy to believe that.

And maybe thinking that it could be my favorite book will make me finish writing it.

Which might have been what Vonda was really talking about.

One thought on “Naming Favorites”