Someone I follow tweeted that they forgot to eat today. I responded, “You know, I am quite sure that I have never forgotten to eat.”

I have at times skipped a meal because something came up and there wasn’t time to eat, but I guarantee I was cranky about it. I can remember coming home exhausted and falling into bed without dinner.

And of course I have been too sick to eat a few times in my life. It’s a guidepost: if I don’t want to eat, I am really sick.

But I have never forgotten about a meal.

My father used to say I was always hungry. He said the day they brought me home from the hospital, I cried and carried on while he tried desperately to figure out how to get a bottle ready.

And the family made fun of me for years after the vacation when I asked, while we were eating dinner, what we were going to do for breakfast the next day.

It wasn’t that I wasn’t getting enough dinner. I just wanted to make sure there were plans for breakfast the next day. I mean, my mother was in charge and I’d already figured out that she didn’t really care that much about food.

I’ve been teased enough about the importance I place on regular meals to feel a little defensive. But damn it, eating is important.  END_OF_DOCUMENT_TOKEN_TO_BE_REPLACED

Every few months there are five Mondays in a month. Also, I posted last week because … magpies. This means you hear from me three Mondays running, and this is only Monday #2. Brace yourself…

I broke iso on Saturday. There was a medicine I urgently needed and I didn’t want to ask a friend when I also had to post a letter and get some money form the bank. I walked under falling blossom and realised that I’d chosen to go outdoors the first day of the new season. The actual change of season isn’t until 1 September, but Spring arrived on Saturday. The only shop I actually went into was the chemist. There, I could see why I am not supposed to go near people. For every nine people using common sense, there was one who wanted to make the queue move faster by creeping up behind me.

I break iso once every six weeks, on average.

Just sitting in the sunshine reminded me that the outside world is not defined by the internet and Netflix. This got me wondering why I don’t feel the need to break out more often. All kinds of other people cannot stay in their homes even if they have gardens. They have to buy milk or bread every day. I only reach that level of stir crazy every six weeks, despite living in an apartment.

I suspect it’s partly because I’ve worked mostly from home for years. I don’t have to go out at all now, though, and so I have more time to catch up on silly films I missed.

I shall not list the films, for they are all ones I would not have gone to the cinema to see, except Hamilton. Hamilton is not a silly film, even though I ran an inner argument with it the whole time.

That inner argument is the other thing. I’m watching movies with Italian subtitles or Spanish subtitles where I can, for my insufficient knowledge of both languages makes me restless. A few minutes ago I started telling my TV screen that I had not fully considered the effects that the choice of ‘guard’ and ‘watch’ and equivalent words had over the way we think about possessions and people. Then I moved onto ‘save’. Look them up in Spanish and Italian if you don’t already know them. Take your time. Tangents for thought are perfectly allowable when one looks up words.

I was watching the live action Aladdin and had to pause it to do work, for otherwise a whole new plot would have accompanied the film.

Not that I object to whole new plots accompanying films. Earlier today I was thinking that three of the Star Wars films would be massively improved with a dubbed version that turned them into comedy.

I like music, though, and needed to listen to it rather than let my mind play with historical linguistics. I often dance to musicals, mildly, for it hurts. Every time I do this, the next day is less difficult so it is worthy pain. My dancing feet remind me that they are musicals and that I really shouldn’t drift too much.

My time sense has warped beyond all logic since the bushfires and COVID-19, but my mind takes me into some wonderful explorations. I was bored for an hour earlier this year and I tweeted it. It astonished me, that, in over twelve months of things being so seriously challenging, I should only have been bored that one hour.

I rather suspect I made a decision in my childhood that no matter how alone I was, I was not going to be lonely. I know I worked hard in my teens to develop this skill. I’m still working on some elements of it. I wasn’t expecting this work to give me the pandemic experience some of my friends crave. I hope there are classes on this for people who had lives that didn’t push them to develop this skill. I can’t imagine how awful COVID-19 in an apartment would be without my arguments with the TV screen or my dreams while I wash dishes. (I hate washing dishes.)

I am not alone in this drift of time and the richness it embraces. Quite a few writers I know are experiencing something similar. What I wonder is the possible relationship between problematic childhoods, a determination to not be defeated by them and us becoming writers.

My sentences are growing complicated and I’ve been sitting down for too long. Time for more Aladdin. 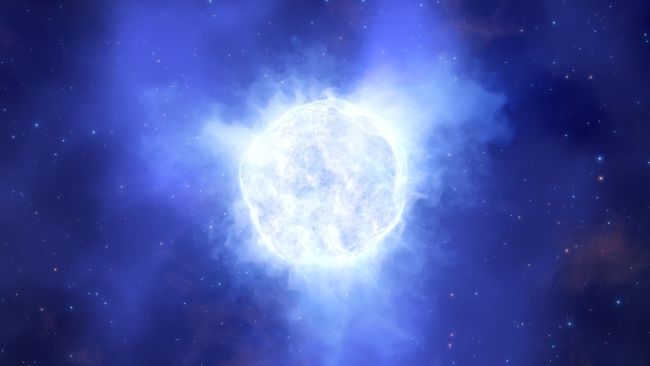 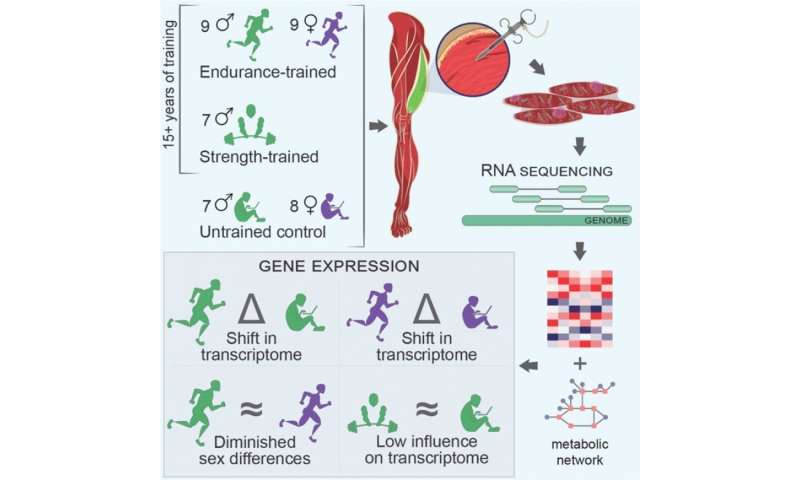 This suggests that even short training programs of 6–12 months are enough to positively influence the health of people suffering from metabolic disorders,” says last author Carl Johan Sundberg, professor at the Department of Physiology and Pharmacology, Karolinska Institutet. “The study identifies important ‘exercise-responsive’ genes that may play a role in metabolic diseases. END_OF_DOCUMENT_TOKEN_TO_BE_REPLACED