Transgender and gender diverse youth have become more visible than ever. How does transgender history inform us about where society is at in the United States?

Jules Gill-Peterson: A lot of the rhetoric around [trans] kids frames them as totally new – most people are getting to know that there are trans youth for the first time. The visibility that we’re dealing with today is pretty unprecedented. But that doesn’t mean [transgender] people themselves haven’t existed before.

One of the challenges that anyone who’s trans faces is coming to an understanding of yourself in a culture that fundamentally doesn’t recognize that you exist. One of the most remarkable things about trans youth is that they’re able to stand up in this world that we’ve created, that gives them no reason to know who they are, and say, “Hey, actually, I know something about myself that none of the adults in my life know.”

I think history can be a really powerful grounding force to give young people a sense of lineage. It’s not like you look back in time and you see yourself reflected, by any means. But I think it can be profoundly reassuring, in a moment of not just political backlash but the general isolation that trans people face in a cis-normative society, to be able to [see] that you’re not the first person to ever go through this. [I think] that is just kind of a powerful message and one that I certainly subscribe to as an adult too, but I can imagine it’s especially important for young people. 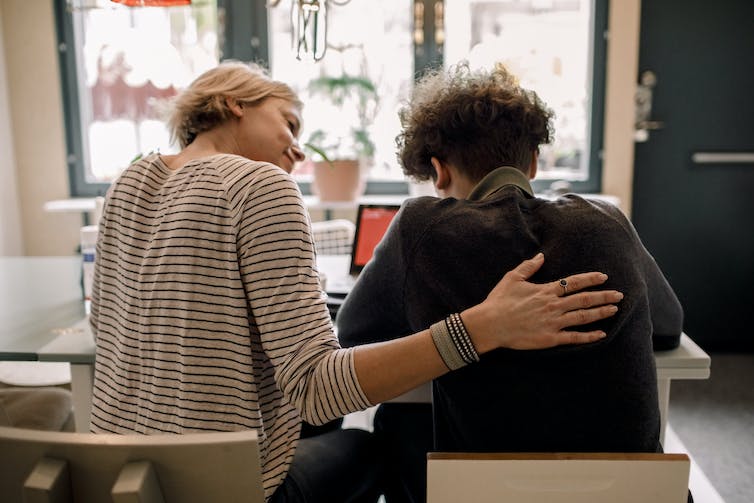 What does “cis” mean and where does it come from?

Jules Gill-Peterson: This is actually a term from chemistry. It’s a prefix that you can put in front of words. So is the word “trans.” Trans as a prefix means across – it’s the spatial metaphor moving across something. Cis means on the same side of. At some point on the internet, people started using that word; they were looking for a word to distinguish between people who are trans and people who are not. Cisgendered came to mean that your gender identity matches what was assigned at birth. That being said, it’s not a totally kind of innocent or uncomplicated term. I’m not sure how helpful it is to think of cisgender as something that people need to own up to, for example, in a pronoun circle (when people introduce themselves by name and by the pronouns they prefer).

I think often the pressure for people to [identify] as cis doesn’t make any sense, either. It’s like, well, what makes you cisgender? Did you really go through that long process of deciding if your gender matched what’s on your birth certificate, like trans people have to deal with? I tend to use the word cis in my work to describe large historical structures that created that very obligation in the first place.

Kacie Kidd: To build off that, we as a people have a tendency to put people in boxes. And I’m sure that many of us have had the experience of not neatly fitting into a box that society ascribed to us. And I think that’s something that we all can connect to, and relate to, and understand that our job of putting people in boxes is not helpful, right? And there is no binary for most things, if not all things, and I think our realization of that helps to understand the broader [situation]. 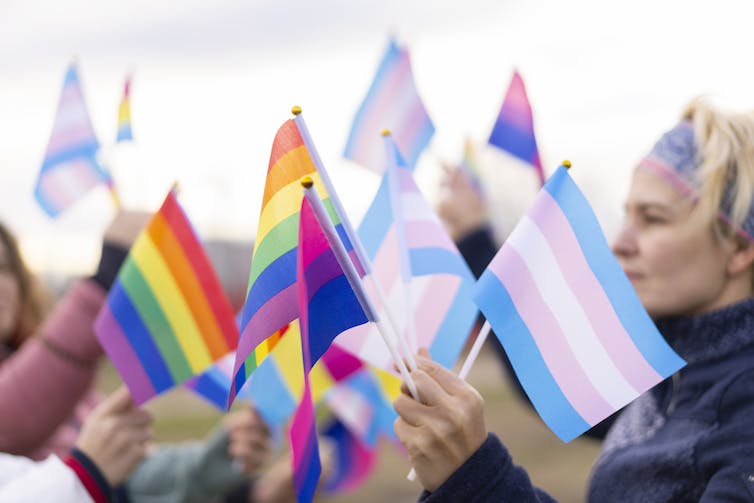 What are binders and gender-affirming procedures, and is there a right age for them?

Kacie Kidd: A binder is a garment that constricts chest tissue and has a variety of uses; elite athletes often use similar kinds of products. But [binders] can help make someone feel more in line with who they are and can help them kind of navigate the world. But the answer to your question is no, there isn’t a perfect age. But these are long, thoughtful conversations and considerations.

Jules Gill-Peterson: As a historian of medicine, one of the really interesting stories that I pulled in my book, Histories of the Transgender Child, for example, is that gender affirming medicine originated long before it was seen as gender affirming. The medical techniques used now came out of studying trans and intersex people and under really horrific, barbaric, torturous conditions. But the goal of that research was actually not to help intersex and trans people – it was to force them to appear more “normal,” but actually developed means to medically intervene into human sex and gender.

One of the interesting truths here is that there really isn’t that much of a meaningful difference. The only difference between trans medicine and non-trans medicine is who gets stigmatized for it. Who has to go get a psychiatric letter of evaluation, who has trouble getting insurance compensation? [For example,] who uses the most hormones in this country? Cisgender women and cisgender men. They just don’t have to ask for it as much. Other kinds of surgeries that are exactly the same as gender affirming surgeries are called cosmetic surgeries.

I worry about my trans daughter having regrets in the future, when going back won’t be an option.

Jules Gill-Peterson: I understand the anxiety, but I want to make the case that [regret] is a red herring that’s been planted in our mind. I think the concept of regret is often tied to this idea of “de-transitioning,” the idea that you can transition and then un-transition, which is not a very good way of thinking about it. When people do choose to de-transition, especially trans women, it is due to overwhelming social pressure discrimination and loss of social support people.

Our children’s genders aren’t something that belong to us, right? And so our job is to support them in life and try to avoid those regrets, or to avoid the regret of going through puberty you didn’t want to go through, or having to, you know, spend years pretending to be someone you [are not]. I think those are things we should feel regretful for in society. 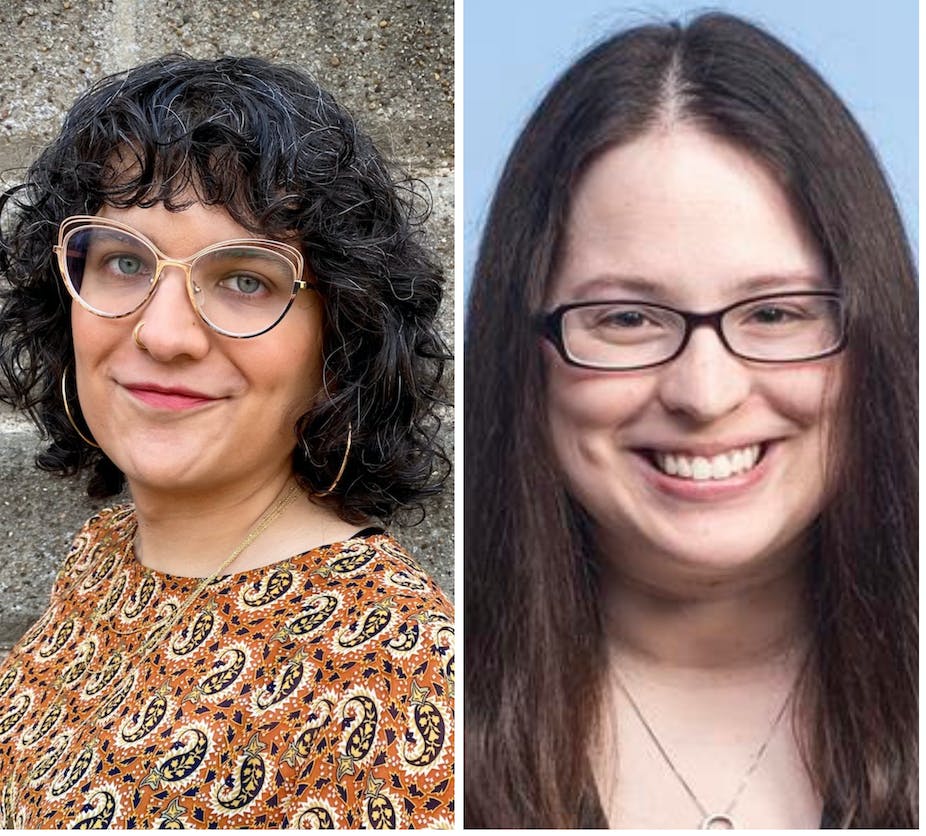 The Conversation U.S. on Oct. 21, 2021, hosted contributors Jules Gill-Peterson, an associate professor of history at Johns Hopkins University, and Dr. Kacie Kidd, medical director of the pediatric Gender and Sexual Development Clinic at West Virginia University Medicine Children’s Hospital, in a webinar titled “Transgender and gender-diverse teens more visible than ever: Who they are, what they need and how to talk about sensitive issues.”

This article first appeared in The Conversation and is reprinted under Creative Commons license.