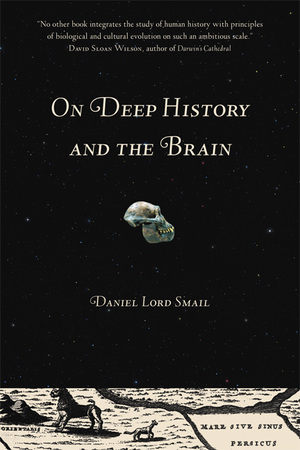 The cruelty is the point. People keep saying that about the criminal occupying our White House, the Republicans in general, the Kochs and their fellow oligarchs, and the others who hold a lot of power in the United States right now.

It’s hard for me to fathom that attitude, but I’m beginning to think it’s true.

I just read historian Daniel Lord Smail’s On Deep History and the Brain, a very thought-provoking book that takes history far beyond the Western Civ I learned in school.

He mentions the castellans, 11th and 12th century men who built or took over a castle, hired a bunch of thugs to defend it, and terrorized the people around into working for them. Random cruelty works.

Right now in the United States we have a lot of people in power who think like castellans.

Smail also quotes Robert Sapolsky: “When humans invented poverty, they came up with a way of subjugating the low-ranking like nothing ever before seen in the primate world.” 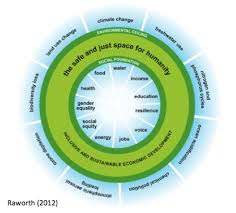 are, in fact created and cultural and can be undone.

We do not live in a world with scarcity, even though we live in a world where far too many do not have enough. It is quite possible, through rational planning and a completely different economic system, to make sure everyone has enough without anyone working to excess.

Despite that, we have people living on the streets in the richest country in the world and our elected officials throw up their hands when asked to do something about it.

We don’t have to have an economy that forces people to take the risk of dying in a pandemic in order to eat and keep a roof over their heads. We can do this differently.

Yet the addition of precarity to poverty means that a lot of people are afraid, with good reason, to question the economic rules.

One other thing that has occurred to me is that those who are virulently opposed to everything from health care for all to Black Lives Matter to even wearing masks are afraid that they will be replaced in the hierarchy by Black people — look at Trump’s obsession with Obama.

The same sort of people have a lot of problems with gender as well. The Me, Too Movement has been attacked for “cancelling” abusive men, since it is apparently a horrendous thing when an harasser can’t get another high-profile job. Those men want to keep their power and they’re deathly afraid that the women are coming for their power.

And in fact, women, Black people and other people of color, and all the others marginalized by the current system are coming for their power, because it is long past time they had a seat at the table where the real deals are made.

For myself, I want to get rid of the hierarchy. Yes, some people are more competent than others in specific jobs and we should pay attention to them. Right now, for example, I pay a lot of attention to epidemiologists and good science writers, because they are giving me the most useful information about the pandemic.

There’s no reason we can’t start from there and build a better society. Except, apparently, cruelty.